Puppies go through several behavioral stages. The experiences during these stages will greatly influence its behaviors as an adult dog. 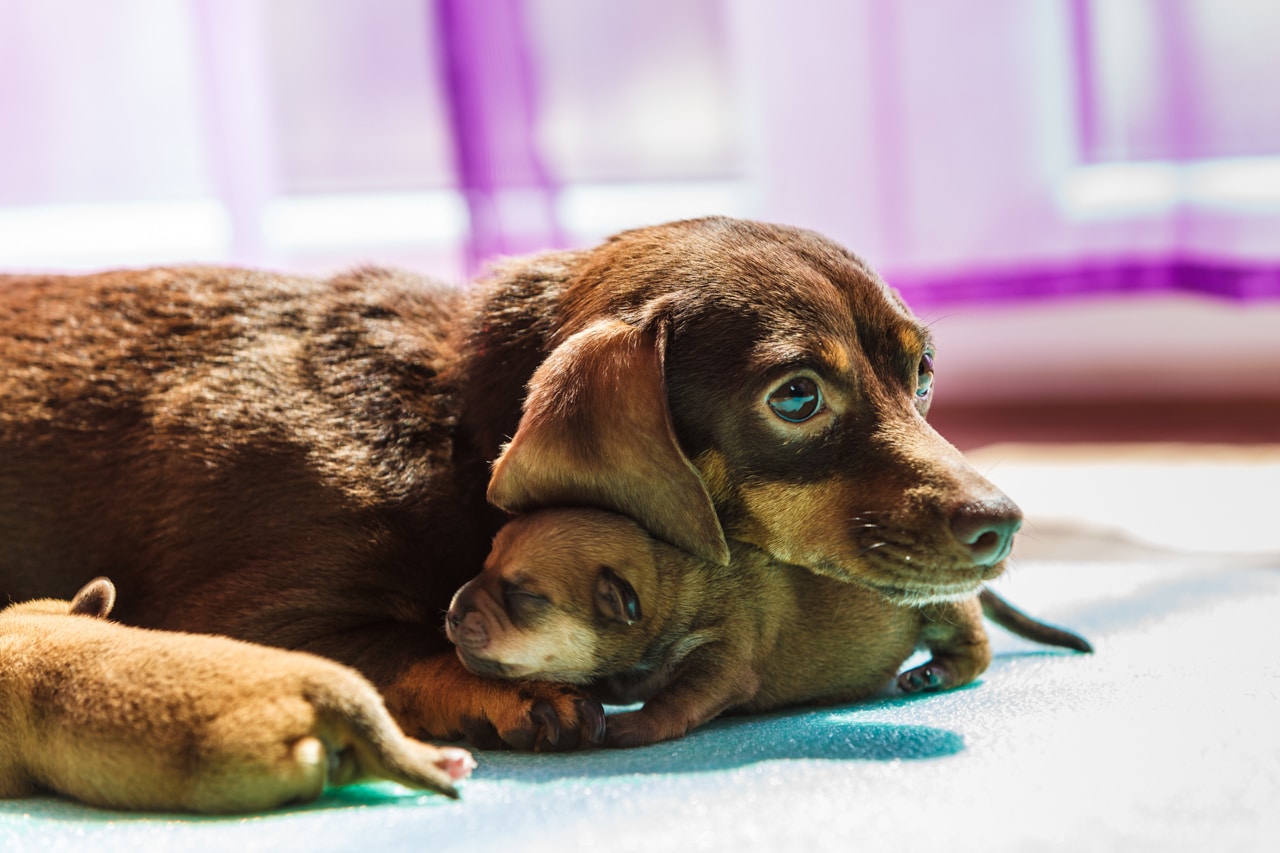 This stage starts at birth and ends with the complete opening of the eyes at approximately two (2) weeks old. During this stage a puppy is helpless and relies greatly on the bitch.

The puppy reacts to stimuli such as pain, hunger and change in temperatures, but is otherwise helpless. During this stage a puppy communicates via a limited vocal repertoire. The sense of taste is present, however; hearing and seeing are not present and smelling is not fully developed. 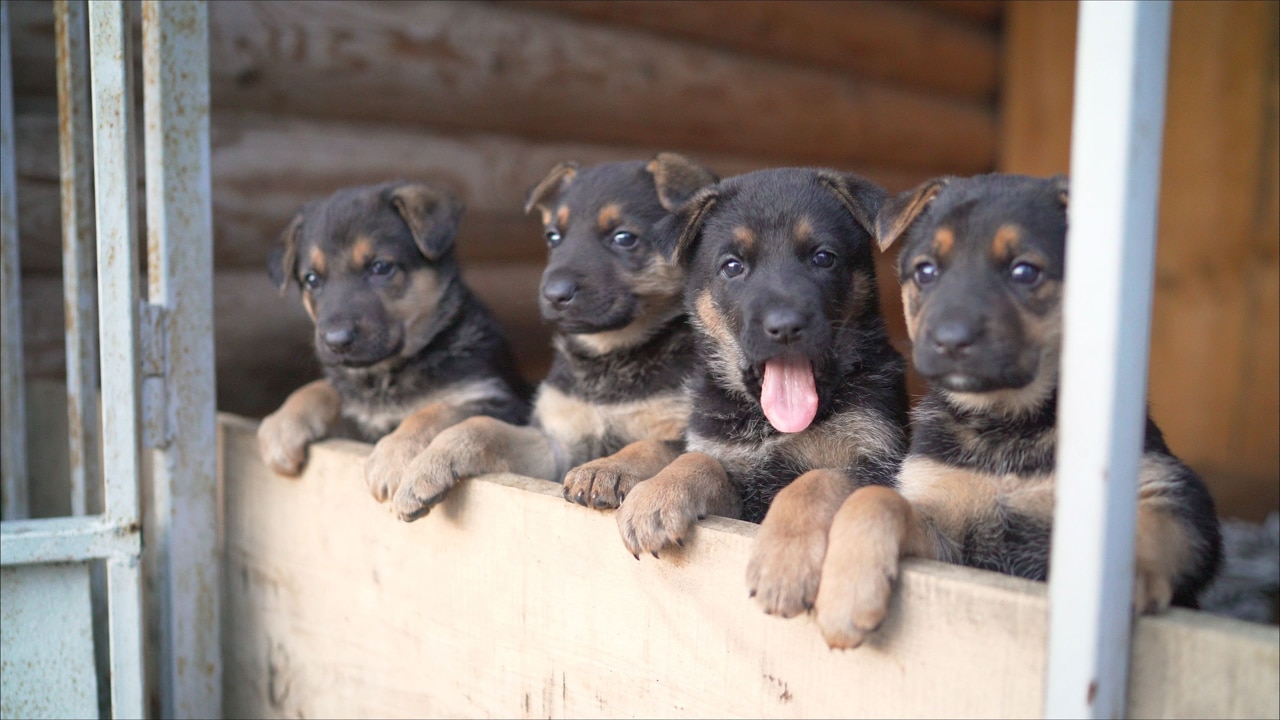 Funny puppies of a German shepherd. Puppies run on a whistle. Puppies are shown at the same time.

This stage begins at approximately two weeks of age. This stage highlight changes in sensory and motor capabilities. The senses begin to develop. The puppy begins to make the transition from the neonatal behaviors to behaviors more similar to that of an adult dog. Lapping and chewing becomes evident during this phase. The puppy will start to leave the nest to urinated and defecate at approximately three weeks of age. 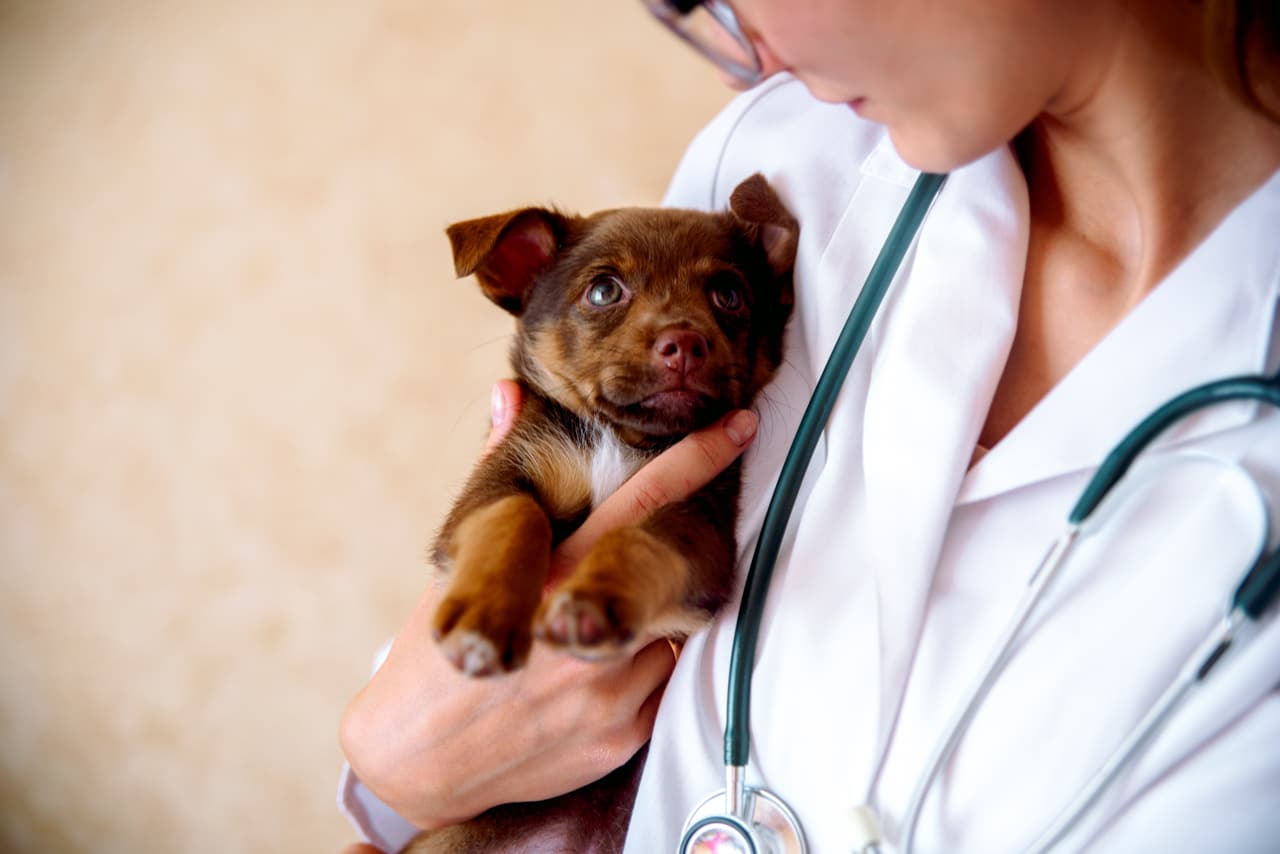 During the socialization period, changes in social behavior become very evident. It is during this period that puppies develop close social bonds. The strongest bond will be to the species the puppy spends this period interacting with. If a puppy spends this period with other dogs then he will become close to dogs. A puppy taken from its litter and hand raise from a young age will become almost human like and will not pay much attention to canines. A puppy in my opinion should be separate from the litter at 7- 8 weeks of age. This would have given the puppy enough contact with canines. The puppy can now be given the opportunity to bond with humans for the remaining weeks in the period. The breeder should have started socializing the puppy to humans and other animals at 3 weeks of age. The new owner must continue socialization. The continuation of socialization to dogs, humans, sounds, places, things and whatever else the puppy will encounter as an adult will result in a socially balanced dog.

This is by far the most critical period of development. A puppy can be psychologically damaged for life due to experiences during this period. The puppy will want to stick close to you. Take advantage of this by conditioning the puppy to come to you. Back away from the puppy and sit on the ground and call the puppy to you. Praise the puppy when he comes. Another fun exercise is to back away from the puppy and praise him while he follows you. A treat or favorite toy as a reward will reinforce the behavior.

Permanent teeth start to come in and the sense organs are fully developed. The puppy will begin to show hunting instinct by leaving home (nest area) to explore. The distance they explore will gradually increase. It is important to continue to socialize the puppy including to other dogs (puppy classes). Aggression towards none pack members tend to increase during this period. Be sure to continue the housebreaking and enroll in obedience training. Puppies not socialized appropriately by 16 weeks of age will have an underlying fear of things within it’s environment.

It is thought that the first fear period corresponds to the age undomesticated dogs leave the den for the first time. Leaving the den exposes young puppies to unwanted dangers, hence, this innate fear is a protective mechanism. 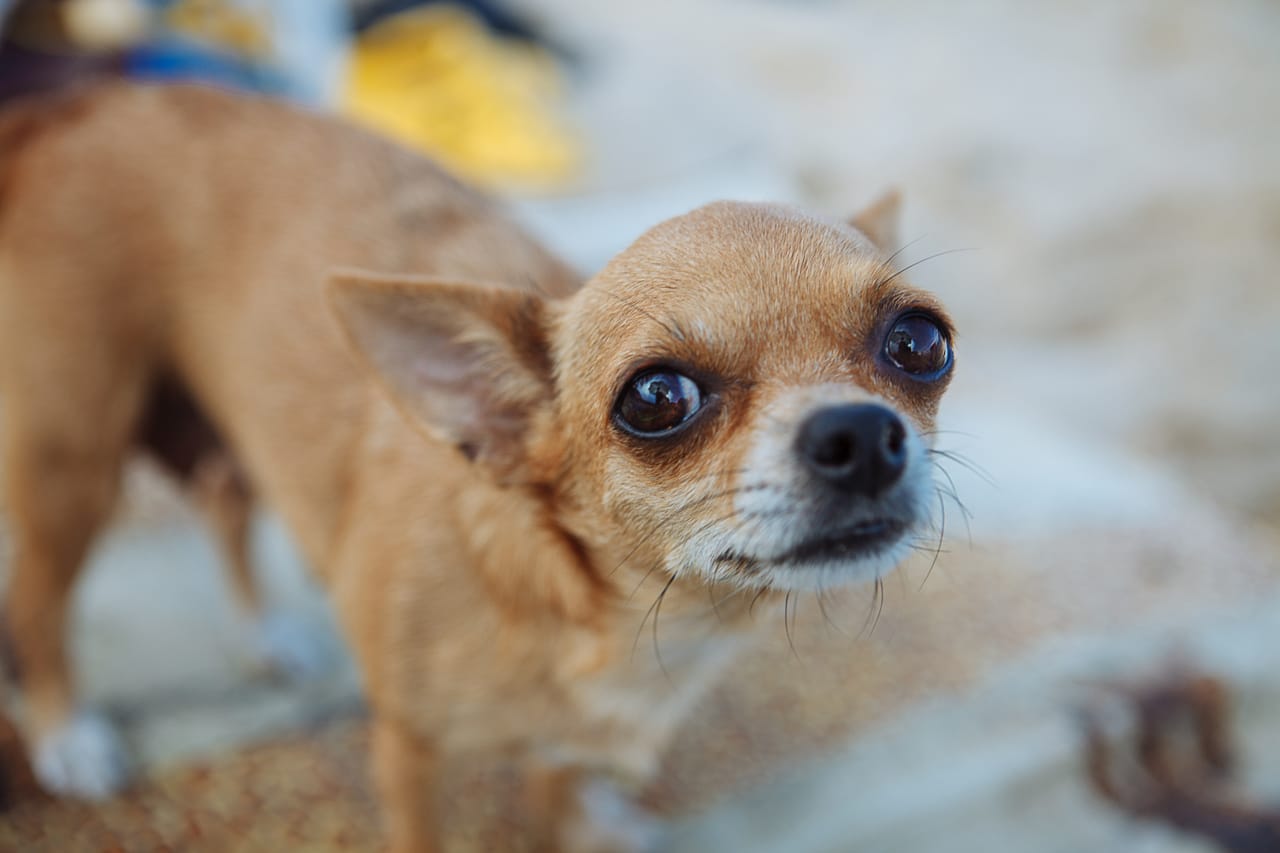 The second fear period occurs at the stage the now more mature puppy starts going on hunts with the adults. Hunting exposes the puppy to additional dangers. This fear is believed to be mother nature’s innate protective mechanism. During this period the pack teaches the puppy the ways of hunting, while innate fear keeps the puppy from become too exuberant.

Fear is important for balanced behavior both in canines and humans. In the domesticated canine we can greatly shape and enhance wanted behaviors by becoming familiar with and understanding the socialization periods.