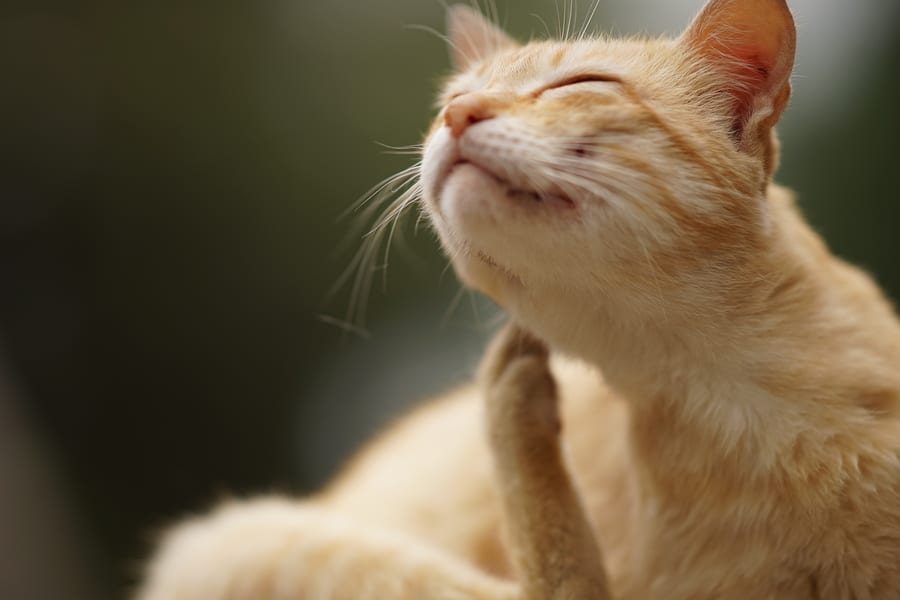 Quick talk on fleas. Dr. Greenidge here, Hudspeth Animal Hospital. Fleas are pesky, and for me, there’s nothing like the Georgia flea. They’re very aggressive, they are difficult to get rid of. And so here’s my recommendation; keep your pets on year-round preventatives, right? Because if you get fleas in the house, it’s very difficult to get rid of them for several reasons, right? So here are my recommendations to reduce the chances of fleas infesting your pet. And remember, fleas, they carry on a lot of diseases that can affect your animals and also affect you, some of which can be deadly. Remember, the Black Plague was caused by fleas. They are in a bacteria that killed a lot of people in Europe in the 14th century so bear that in mind. The disease still exists and there are many other diseases that these fleas will carry that can affect, not only your pet, but will also affect you. So here we go.

Number one, keep your pet on preventative, year-round. Also, treat your yard, right? Especially if you live out in the country area, I would treat the yard, put down some insecticides, of course, that’s safe for the animals, safe for your dogs and whatever other animals you may have, but that will help to reduce the flea burden in your yard. Because lots of these animals, the squirrels, the deer, the possums, they carry these fleas and the fleas are going to lay and have eggs in the environment, they’ll hatch and then they will infect you… they’ll infest your pets, right? And these fleas, they have to have a blood meal, the females, to reproduce. So typically, in the height of the mating season, one female flea, one, will lay 40 to 50 eggs per day. So if you can imagine your dog being infested with hundreds of female fleas and they’re laying 50 eggs each, just imagine, it’s like a salt shaker. There’ll be eggs going everywhere and then the eggs will hatch and then, based on the temperature and the environment, and they’re going to find something to jump on because they need blood to survive.

You don’t want your pet to be the one. In fact, you don’t want to be the one. So keeping your pet on year-round preventative is the best thing to do because after infestation, it takes at least four months, four months to break that flea cycle. And sometimes what will happen is, despite treating, say you treat it for four months, sometimes the eggs will take a long time, more than that to hatch, so if you treat for a while, one, two, three, four, five months and then you stop and these eggs hatch, because it may take a while, a long time for them to hatch, they’ll jump back on and you’ll have a reinfestation before you know it. So year-round prevention is the best thing to do because what’s going to happen is, if they hatch, they bite the pet, they die. They don’t get the chance to reproduce, right? So that’s going to be very important. So my advice is treat your environment, treat your pets year round, and you’ll greatly reduce the chances of having flea infestation. Thank you for watching.